The season is set in 1938, just as Japan's war with China enters its second year and Germany has just annexed Austria and taken Czechoslovakia.

“In the middle of this, seaplane pilot and semi-functioning alcoholic Sterling Archer is drinking, screwing, gambling, and generally bumbling around French Polynesia with a smart-ass parrot named Crackers,” executive producer Matt Thompson explained at the Archer panel. “Welcome to Danger Island.”

Aisha Tyler's new role will be as Princess Lanaluakalani. Jessica Walter will still play Sterling's mom Malory Archer - this time, a bar owner - and H. Jon Benjamin will also play Archer as we currently know him, “except that he’s got an eye patch and he’s a sea pilot.” Pam will be Archer's “loyal sidekick and co-pilot", Judy Greer is heiress Charlotte, who initially arrived on the island to celebrate her honeymoon, but “her new husband caught her in bed with Archer and took off.” Chris Parnell will be adopting the German accent this time around to play a Nazi intelligence officer pretending to be a breadfruit exporter, and, hilariously, Lucky Yates will be the voice of Crackers the parrot.

“Last season, we loved it, but things got pretty dark, pretty fast,” said Thompson. “And [Archer creator] Adam Reed had talked about just doing something that’s fun and just having a blast with this season. So we basically stuck all these people on this tiny volcanic island, and we’re just going to have as much as fun as we can, with quicksand, cannibals, super-intelligent monkeys, and a volcano, and a talking f**cking parrot.” 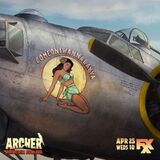 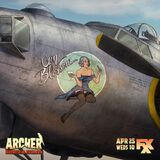 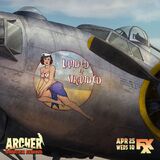 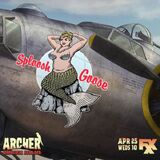 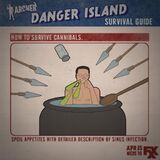 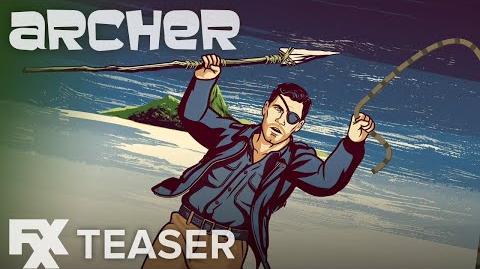 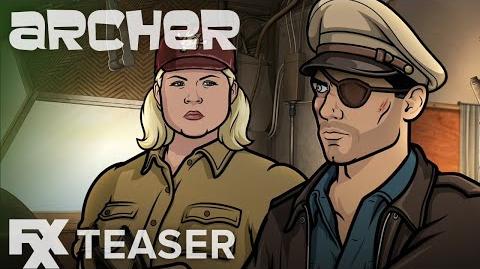 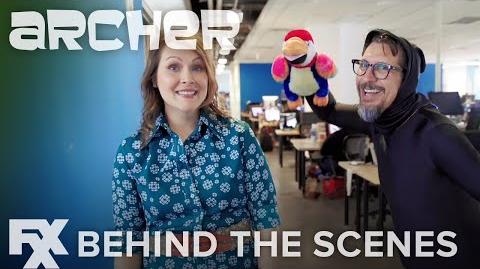 Inside S9 Making Archer (Part One)