Season 8 of Archer revolves around a comatose Sterling Archer in a dream as a hard-boiled private eye and his quest to find his partner’s killer in 1947 Los Angeles. The case proves to be more difficult than expected after Archer quickly gets mixed up in a deadly game of tug of war between Los Angeles' most powerful crime bosses. Every clue leads Archer further away from his goal and deeper into a mystery involving kidnapping, prostitution and drug addiction.

Show producers Adam Reed and Matt Thompson say Archer will meet alter-ego versions of the Archer characters you know and love over the course of the Dreamland season. 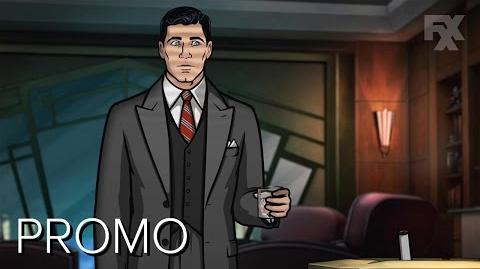 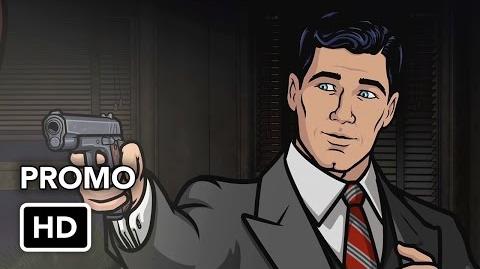 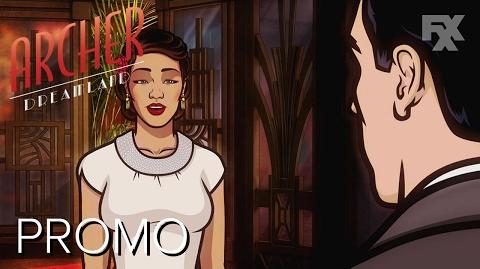 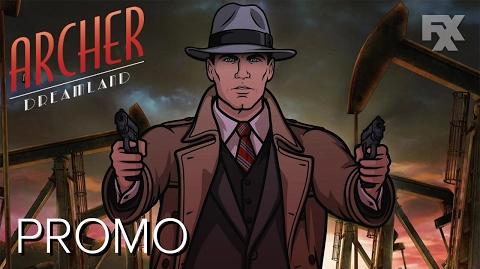 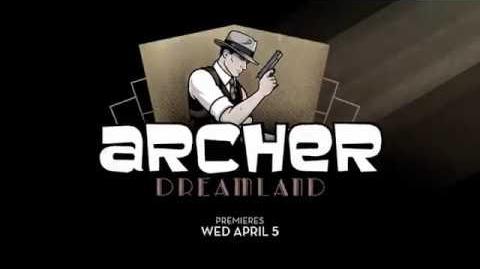 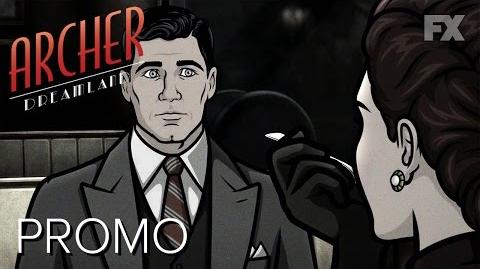