The first season of Archer commenced airing on January 14, 2010, with a one-hour premiere consisting of two episodes. It concluded on March 28, 2010, containing 10 episodes. The first episode, "Mole Hunt", was aired as a sneak-peek on September 17, 2009.

Suave secret agent Sterling Archer is the world’s most dangerous spy, but political intrigue and global crises are nothing compared to the sexual tension and human resources crises at the intelligence agency where he works. Archer must deal with his over-bearing, over-sexed mother--who is also his boss--and his femme fatale ex-girlfriend who seems to be sleeping with everyone except him. Embezzlement, mind control, hangovers, and demented double crossings--they’re all in a day’s work in this outrageously raunchy comedy! 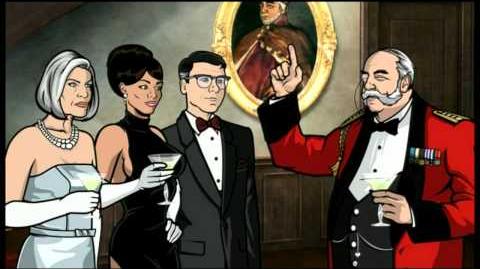