Archer Vice is the name given to the fifth season of Archer. The season was ordered by FX on February 27, 2013, [1] Archer Vice consisted of thirteen episodes and began airing on January 13, 2014, on Monday nights at 10 PM.[2] 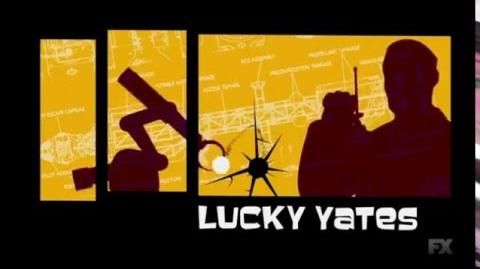 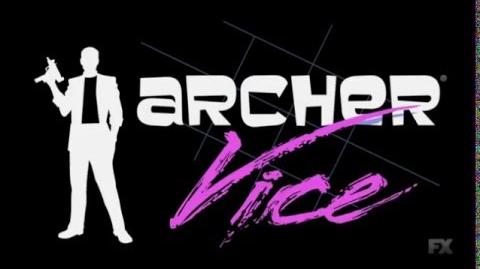